A GROUP of pupils from the Waterside have gained an award for his or her invention of a vitamin bar designed to assist feed the world’s poorest individuals.

The college students, from Noadswood School in Dibden Purlieu took half in a science, expertise, engineering, artwork and maths (STEAM) competitors run by Soroptimist International (SI) Bournemouth for native feminine pupils in years eight and 9.

Teams have been requested to design, analysis and construct a product, with the goal being to encourage ladies to beat gender-based limitations by choosing STEAM topics and observe associated careers.

An awards ceremony was held at Bournemouth University, and amongst these attending was the Lord-Lieutenant of Dorset, Angus Campbell, and representatives of sponsors Ellis Jones Solicitors and Bournemouth Water.

The children from Noadswood have been named general winners within the 12 months eight class.

Gail Thomas, honorary secretary of Soroptimist International Bournemouth, stated: “Congratulations to everybody who took half. The customary of entries was glorious and the winners did nicely to triumph towards some very powerful competitors.”

Georgina Wright, advertising and occasions supervisor at Ellis Jones Solicitors, added: “It was a privilege to satisfy some extremely gifted, dedicated and clever younger girls with nice futures forward of them.

“It is vital to problem gender stereotypes and present that there are careers for ladies in historically male-dominated industries and professions.” 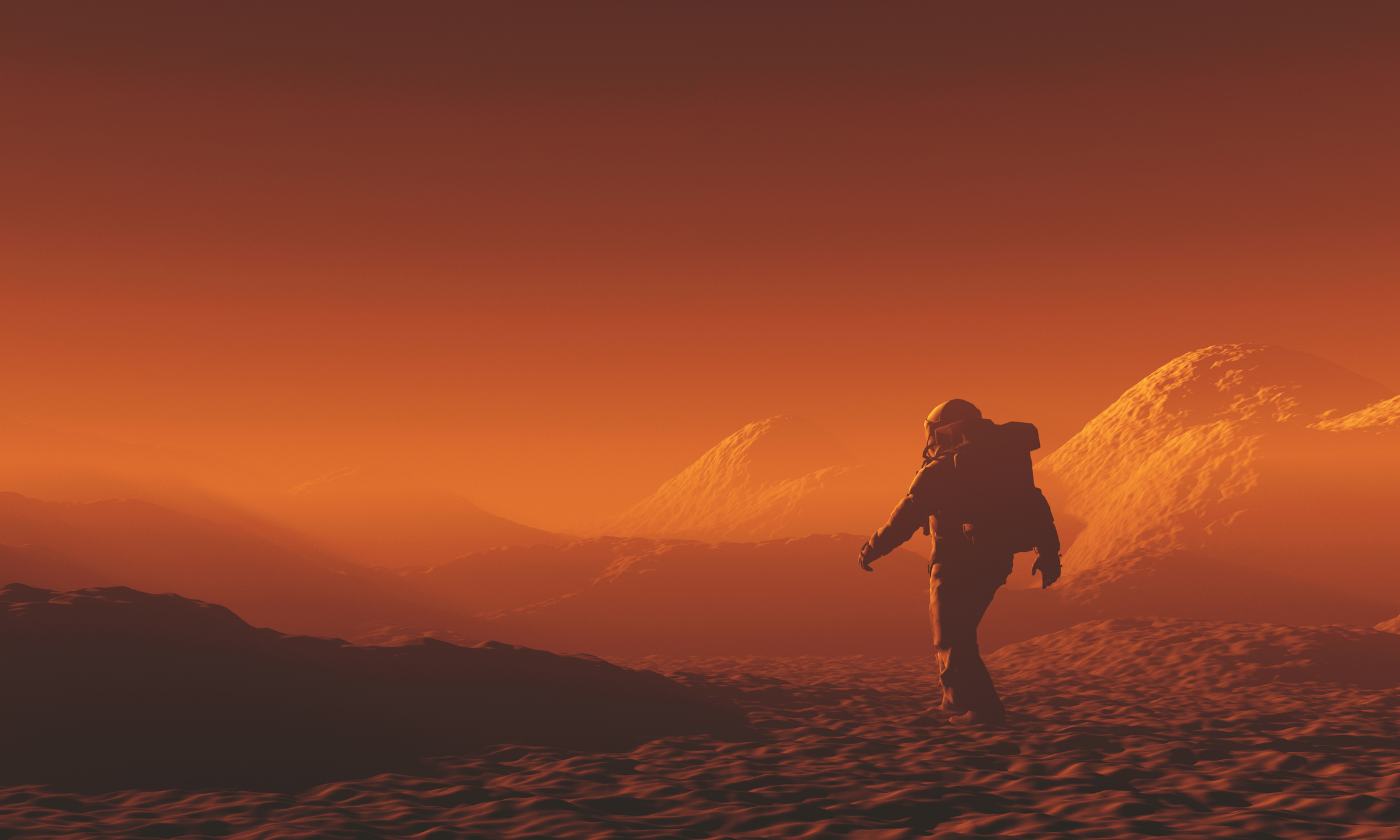 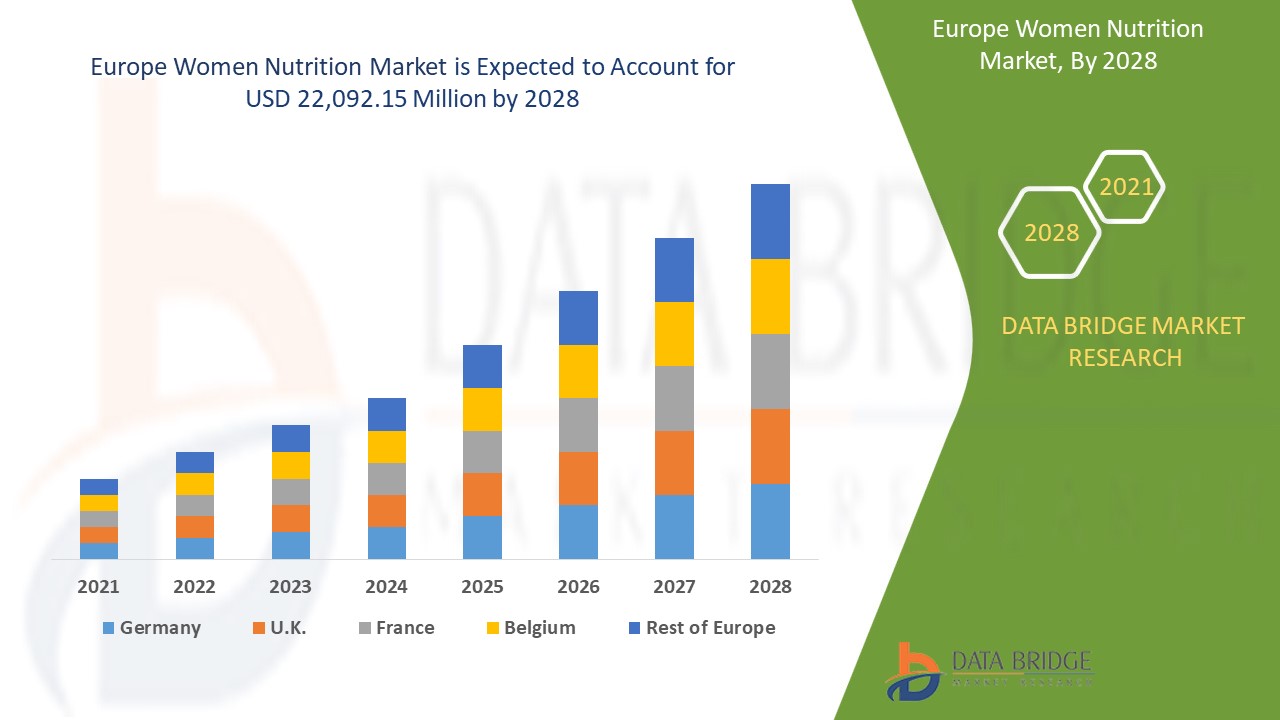 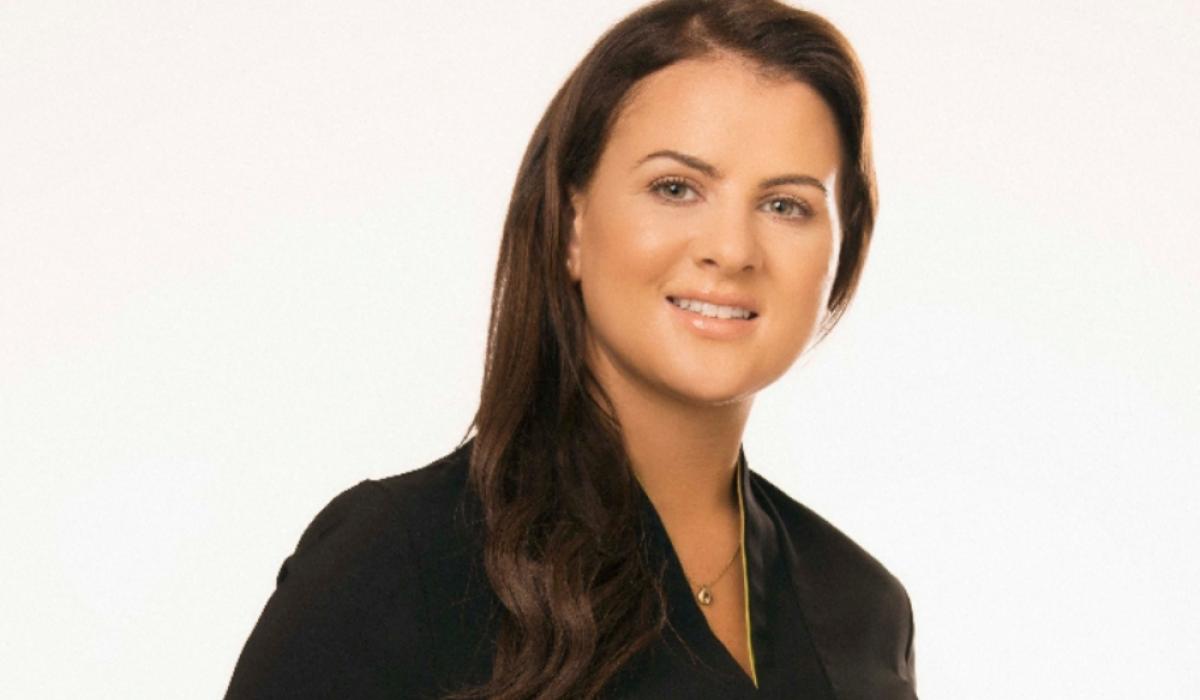